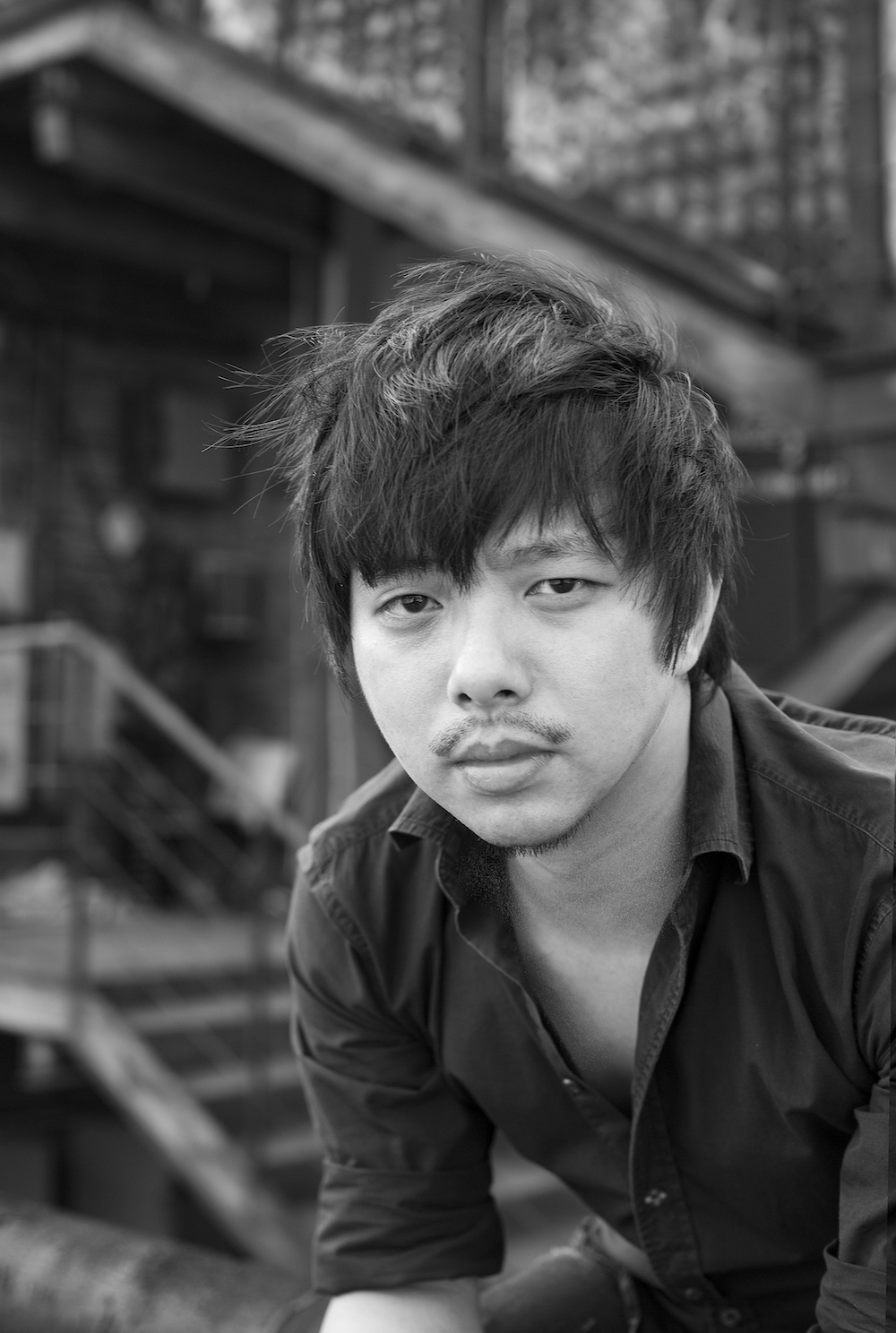 I am interested in both the Eastern and Western art, but it all begins and ends with Chinese art as a criterion. This may explain why my paintings, regardless of the techniques or subject adopted, they convey a mood of Chinese literati painting.
I am fascinated by The Song Dynasty paintings; the ultimate appeal for painting was self-cultivation rather than honoring skills or for fame and fortune at the time. Liang Kai, a famous artist in Song Dynasty, was able to present a character to life with just a few strokes. What he painted was not merely a figure, but a detached sense of soul. And what I can do is to inherit and develop the ancients thinking, seeking a new visual language to render on canvas.
I like quiet places. I want to present the natural patterns of objects via colors. The texture of rocks, water streaming on stones, trees and flowers gives me infinite inspirations. Chinese mythical animals have always been one of my creative themes. They can be considered as the essence of Chinese culture, each animal represents unique meaning. Yet, they are fictional image after all; I use a more liberal approach to the animal sketch. As its appearance can’t be assured, I commenced from reading the literal description, and put typical Chinese painting colors on them gradually, these images continue to appear in front of me. Some of them are unconscious. I think, only when unconscious things appear, conscious and meaningful things exist.


Lives and works in Shanghai, China 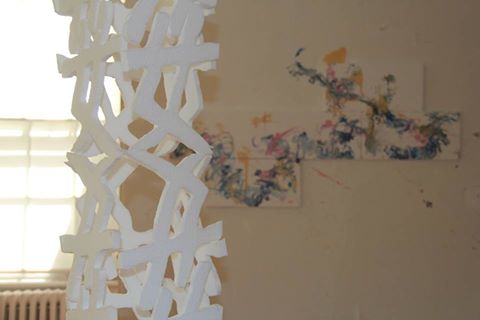