Henriette Roka-Aardal, a Finalist of the "Show Your World" International Art Competition.

Henriette Roka-Aardal (b. 1975) is born and raised in Høvik, Bærum and now lives in Røyken with her husband and two daughters. Henriette has a BA Hons Foundation Diploma in Art & Design from Kent Institute of Art & Design, England and went to Hantverkscentrum in Tibro, Sweden for her gilding studies and education. After graduating, Henriette worked as a gilder for over five years in the studio of her late grandfather, painter Charles Roka in Høvik. She then moved to Røyken and set up a new studio where she continued her work. Henriette has executed several large commissions in gilding, including the prestigious task of restoring and gilding both His Majesty the King`s Ministerial chair and His Majesty the Crown Prince`s chair.

At the family exhibition at Galleri Albin Up, Oslo "The Legacy of the Kitch prince" in 2012, Henriette exhibited her own paintings for the first
time. The exhibition marked the 100 year anniversary of her late grandfather Charles Roka who is known for his "Gypsy girl"

paintings, both frowned upon by critics and loved by the public. The exhibition resulted in Henriette selling her first painting, which in turn inspired her to continue working, aiming for a separate exhibition of her own. In early spring of 2014 Henriette's solo exhibition "Here you leave today" at Sekkefabrikken in Slemmestad was opened and visited by around 2000 people in the five weeks of its duration.

In 2014 Henriette carried out five exhibitions in total, and is currently planning several more in the nearby future. This April she had an exhibition at Galleri DC-9 at Fornebu, and in September she had a solo exhibition at the well-known gallery Pingvin in Oslo, which also has art from Elling Reitan, Ekatherina S., Jarle Rosseland, M.M.Malvin and Silvia Papas among other well-known artists in their stock.

It has been a busy fall for the artist. While she had her exhibition at gallery Pingvin, she also represented Norway with four paintings at the Salvador Dali Museum in Berlin on an international artexhibition.  In October, Roka-Aardal is participating on gallery Pingvin`s 30th Anniversary Exhibition together with their national and international artists (mentioned above), and you can also see her work at the Perspective of Receptivity digital-exhibition at the Palazzo del Turismo in Riccione, Italy.

2014 Separatutstilling «We lose ourselves at night» Sætre Gård, Sætre. 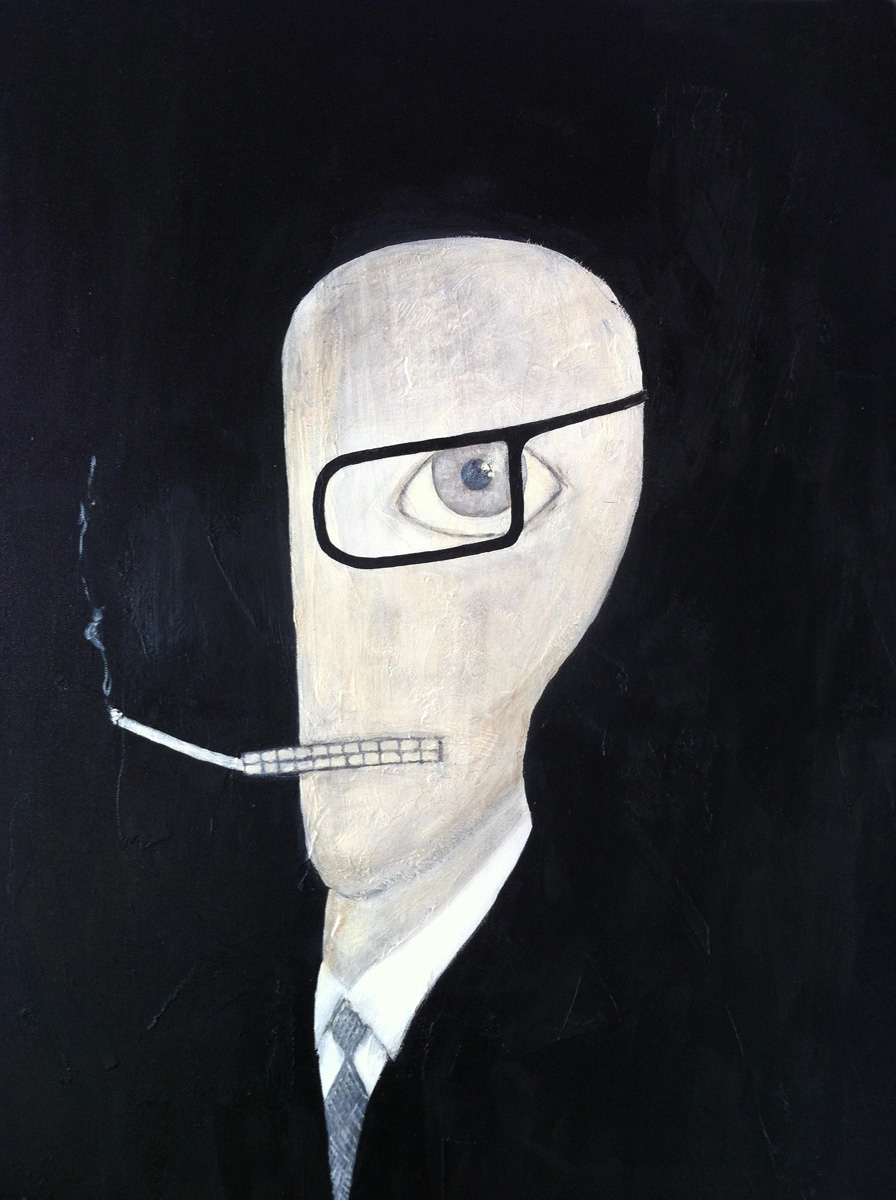