Hadieh Afshani is an artist, art educator (Union County college, NYC schools, private art classes), and curator at RE:ARTISTE International Art Organization. Born in Iran, she lived in Australia for 10 years and is based in New York now.

Ms.Afshani's works adopt a metaphorical and poetic approach to the process of immigration, displacement, adaptation to an unknown place, and the consequent transformation of identity from the perspective of an eastern woman.

The human psychology that keeps us hopeful in the situations that can cause a sense of depression and loss, the death of love ones, immigration and changing places are the themes for Afshani's art.  Her paintings can be seen as representing a state of claustrophobia in as much as they speak to the closed hermetic spaces of the displaced person/migrant. Afshani tries to show how space becomes place and how, for the immigrant, every new space is haunted by a prior one.

Hadieh’s works are figurative. Their motifs are taken from life such as a figure indoors, domestic interiors, landscapes (trees). She uses oil paint and applies layers of scrambling and glazing in the same way as Baroque painters traditionally did.
Ms.Afshani is a national and international award winner and has been a finalist in numerous Australian and international art awards and competitions.
In 2014 she achieved a respected national Award in Sydney called St George Art Awards 2014 at Hurstville City Museum& Gallery.

She also have been a finalist at International Art Awards and Exhibitions such as: 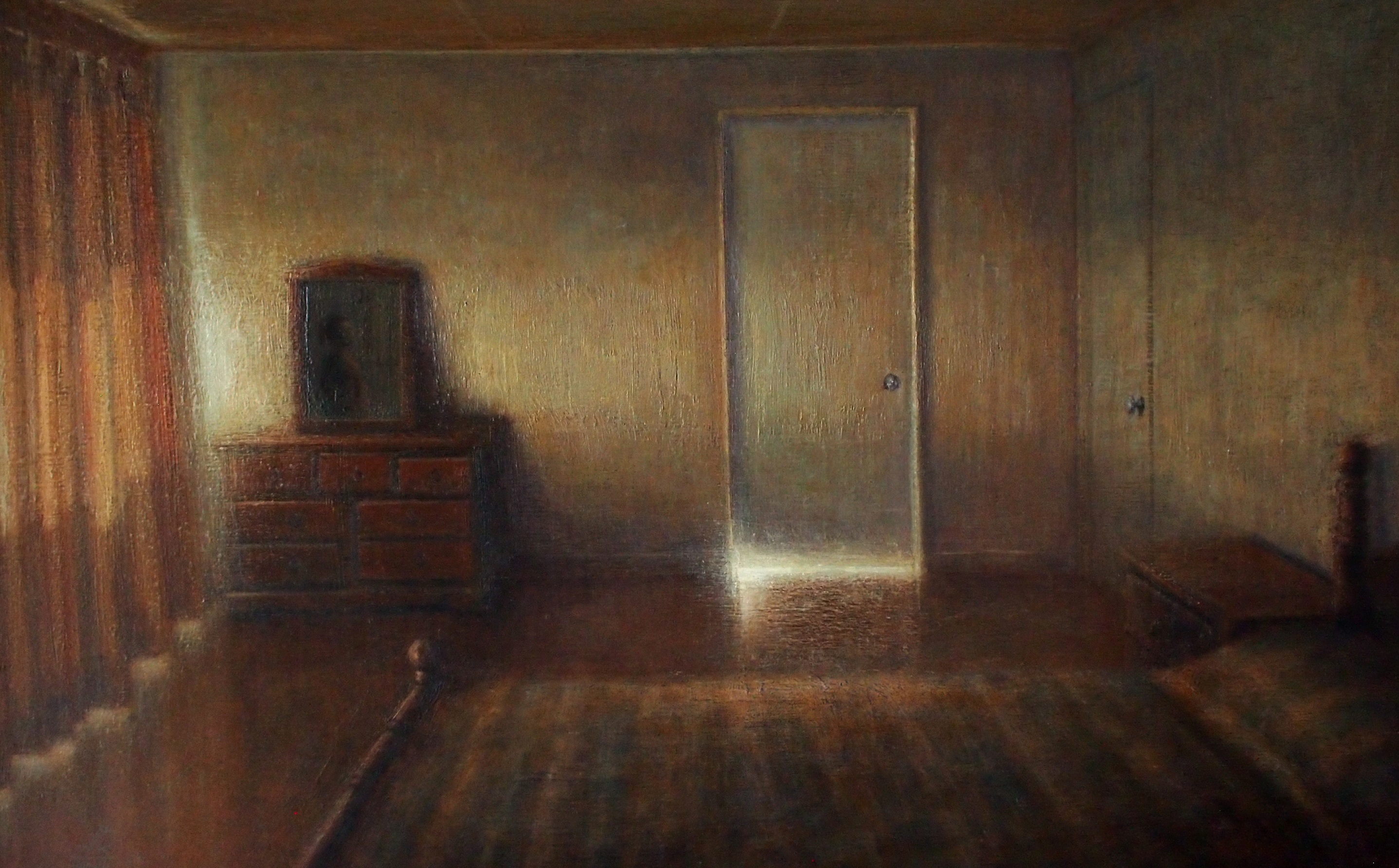